An analysis of whether we should fight a war against iraq

Many reasons have been given for why we fight and our youth must die in Iraq. The reasons now given for why we must continue this war bear no resemblance to the reasons given to gain the support of the American people and the United States Congress prior to our invasion in March of 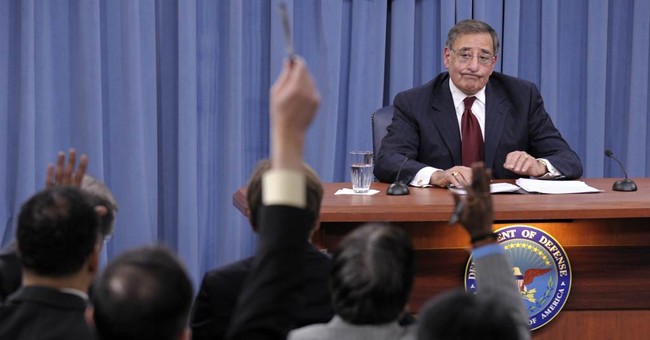 The basic moral problem of how to deal with a repressive and aggressive rogue regime with weapons of mass destruction WMD remains essentially the same. What is different is that this debate is taking place after September That has changed what is perceived to be at stake.

If the case for Iraq I was based on defense of vital U. If Iraq I was seen as part of an effort to shape a new U. Iraq I did not require a significant rethinking of just war norms. Iraq II does — at least to the extent that the Bush administration's moral case has rested on the right to use unilateral, preventive force in a post-September 11th world.

Second, just as hard cases make bad law insofar as the exceptional case is used to establish unwise and unhelpful precedents, the Bush administration's justification for preventive war against Iraq would make for problematic morality. 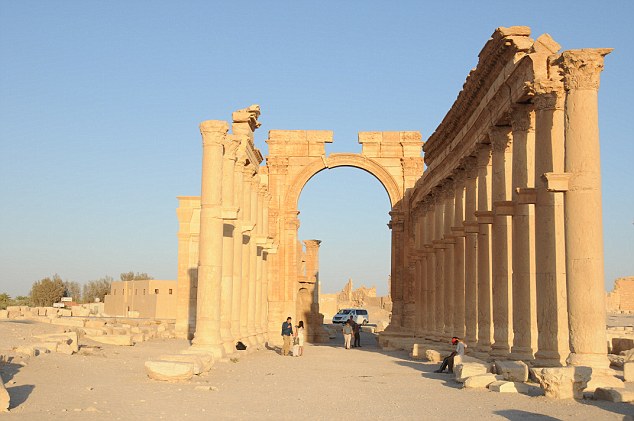 Third, good morality is realistic, and there are realistic ways to deal with this hard case of Iraq short of a major war or a radical change in just war doctrine, particularly given the paucity of available evidence that the nature of the threat has changed significantly in recent years.

The Hard Case Iraq is a hard case. It is held up as a poster child for three potentially interconnected moral challenges posed by contemporary international relations — rogue regimes, global terrorism, and the proliferation of weapons of mass destruction.

Iraq is also a test case for proposed U. The first moral challenge is posed by repressive and aggressive rogue regimes, such as Iraq and North Korea. According to the Bush administration's "National Security Strategy," these regimes are particularly problematic because they are ruled by brutal and megalomaniac — or at least less than rational -- dictators who, are not easily influenced, deterred or contained.

Christians had the Crusades; Muslims have Osama bin Laden, who has celebrated the attacks on the World Trade Center and the Pentagon as part of a "jihad against the infidels" in the West. September 11th is dramatic evidence of this form of terrorism's capacity for unleashing unimaginable evil.

It is also symptomatic of how difficult it is to defend against such evil. Such loose-knit, global networks of terrorists prosecuting what they consider to be a holy war are much more difficult to contain and deter than rogue regimes.

If a third moral challenge — the proliferation of WMD — were to be connected to the first two — rogue regimes supporting global terrorism — the combination would be extremely dangerous. The threat posed by this deadly combination of threats is so great — even if the chance of the threat being carried out is relatively low — that it can push traditional strategies and moral analysis to their limits.

Whether one describes the current structure of the international system as unipolar, uni-multipolar, or multipolar, it is indisputable that the United States has the preeminent military, political, economic, and cultural power and influence in the world.

While the public rhetoric has changed in the past few months, in part in an effort to gain UN and allied support, it is significant that the Bush Administration's case for war against Iraq has been made in the context of a strategic doctrine which places a priority on maintaining U.

In short, the Administration's strategy posits the right of and necessity for the United States to pursue, in some cases, the unilateral, preventive use of military force against rogue regimes seeking or possessing weapons of mass destruction.

Hard cases Make Bad Morality Underlying this new national security strategy is an important moral insight — that there is a moral imperative to address the Iraqi threat and threats like it.

There is sometimes a tendency among those who are opposed to the war on terrorism or war in Iraq to feel a need to minimize the threat and to lose sight of a fundamental moral obligation to act with resolve to defend innocent life and the common good. The United States, in collaboration with others, has not only a moral right but a grave obligation to defend against mass terrorism and the threat Iraq poses.

As the bishops said in their recent statement on Iraq, "We have no illusions about the behavior or intentions of the Iraqi government. The Iraqi leadership must cease its internal repression, end its threats to its neighbors, stop any support for terrorism, abandon its efforts to develop weapons of mass destruction, and destroy all such existing weapons.

Recognizing that "people of good will may differ on how to apply just war norms in particular cases," the bishops "fear that resort to war, under present circumstances and in light of current public information, would not meet the strict conditions in Catholic teaching for overriding the strong presumption against the use of military force.

Weakening the constraints of just cause.

The Moral Case Against the Iraq War

The principal problem with muscular unilateralism is its implication for just cause.Al Qaeda has argued repeatedly that the United States should not be feared because, at the end of the day, we lack the will and commitment to fight a real war. In that context, and with Bush having made Iraq the focus of the War On Terror, a decision to back down now would send a clear message to al Qaeda.

Analysis Iraq Oil The following is an edited excerpt from Erin Banco’s book, Pipe Dreams: The Plundering of Iraq’s Oil Wealth, which will be published on January 30 by Columbia Global Reports.

A war against Iraq could exemplify two countervailing developments in modern warfare.

The fight against ISIS - CBS News

On the one hand, the wars waged by the United States in recent years are, with some exceptions, the most discriminate in recent history in terms of the intent and capacity to avoid the direct targeting of civilians.

This is a significant moral achievement. On the other hand, war in Iraq could continue the trend of the past fifty . In a representative democracy- as a citizen, demos (part of people) - we give up our equality or part of our freedom so we should have a say as to who represents us as a leader of the state.

where liberal states have been attacked and threatened by non-liberal states, their wars have defensive. So, the US invasion of Iraq was war against a.

Why We Fight, and Why We Shouldn't - regardbouddhiste.com Original